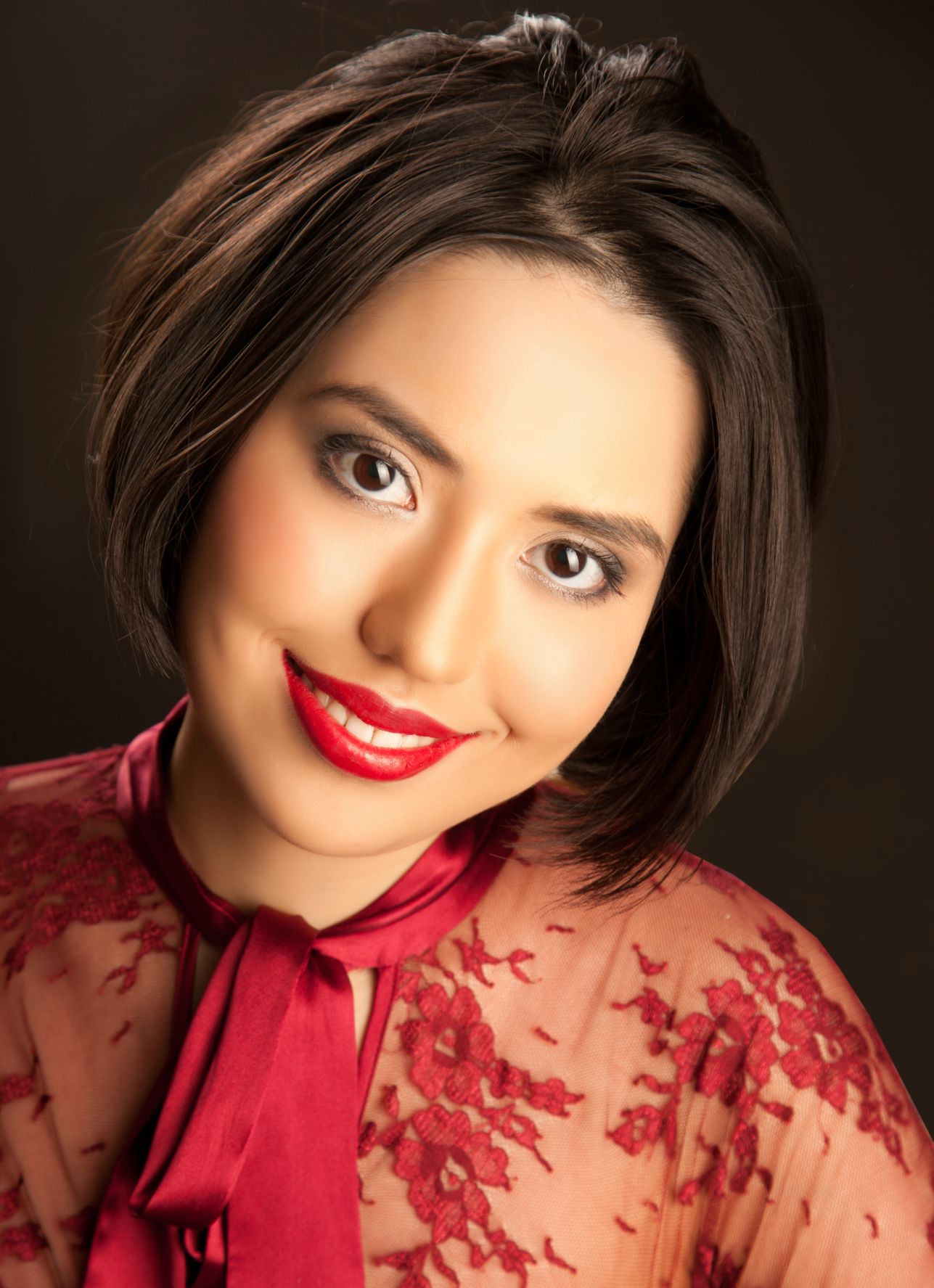 Her debut CD “Caroline Fischer Piano” (2006) her second CD “Lisztomagia” (2009) as well as her 3rd and 4th albums “Pearls of Classical Music” (2017) and “Piano Passion” (2017) were released by GENUIN classics. Her 5th CD was recorded 2021 in the Ölbergkirche Berlin. In 2022 she will perform and give masterclasses in Laos, Thailand, Indonesia and Mongolia.

In addition to her active performing career, Caroline Fischer is the artistic director and organizer of the “Rising Stars Grand Prix” – International Music Competition Berlin, which is held annually in the Philharmonie Berlin as well as the chairwoman of the Kulturclub Berlin e.V. She was the assistant piano teacher to Prof. Einar Steen-Nøkleberg at the Norwegian Academy of Music Oslo and was appointed youngest “visiting artist“ at the Chulalongkorn University Bangkok. She has given regularly masterclasses at the Silpakorn University Bangkok and the Princess Galyani Vadhana Institute of Music Bangkok. Ms Fischer has been also invited to give masterclasses at music universities in China, Denmark, Thailand, Brunei, Chile, Panama, Costa Rica.